Fibrebond thrives with the support of the Minden, Louisiana community 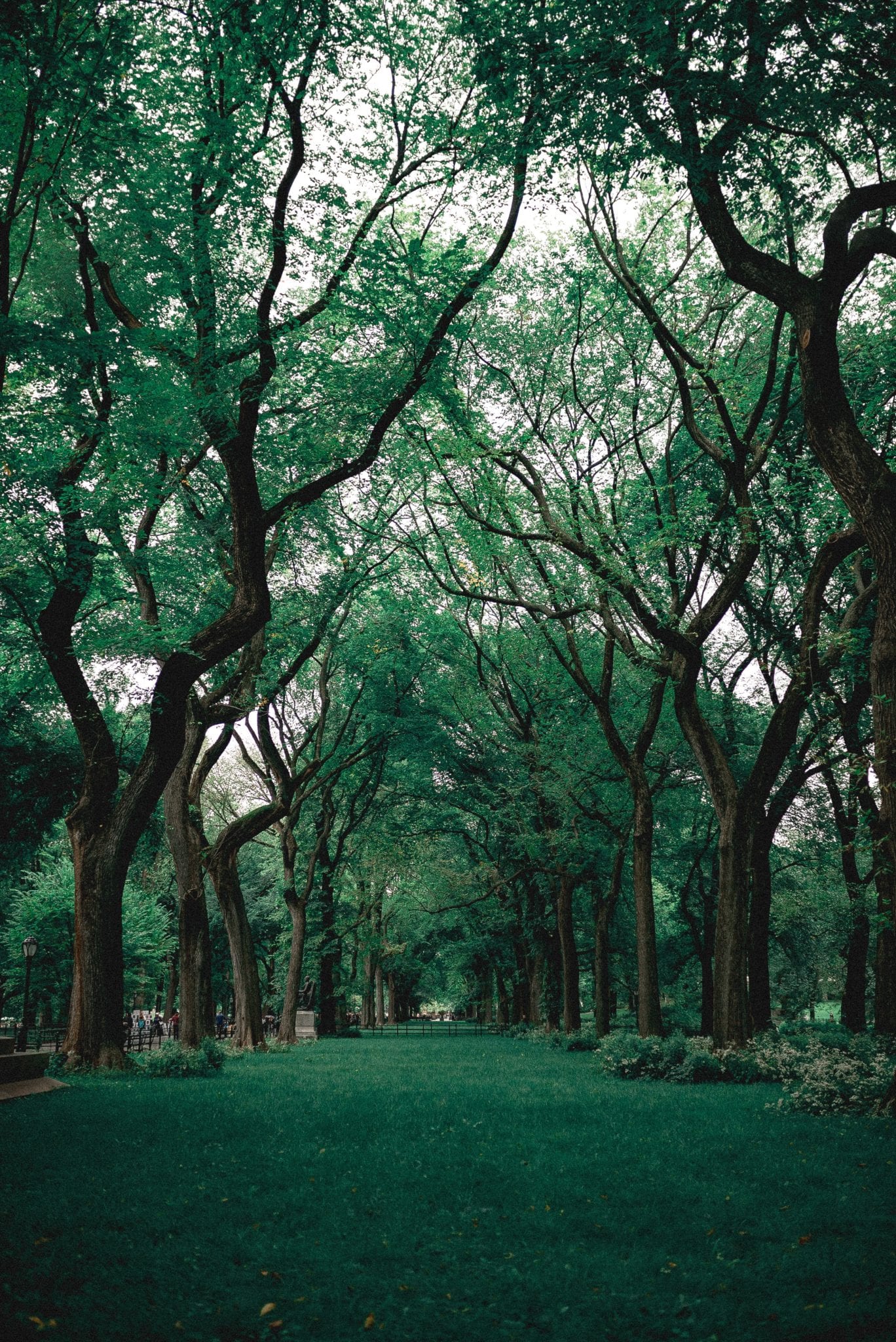 17 Sep Fibrebond thrives with the support of the Minden, Louisiana community

Posted at 19:05h in Blog by Fibrebond WebAdmin
Share

According to the National Association of Manufacturers (NAM), manufacturers contributed $2.17 trillion to the U.S. economy in 2015, or 12.1% of GDP. Furthermore, with the aid of IMPLAN economic impact modeling, NAM calculates that for every $1.00 spent in manufacturing, another $1.81 is added to the economy. This is the highest economic impact multiplier of any economic sector.

These are the big picture numbers of the U.S. manufacturing economy, but when you zoom in, you’ll see the American manufacturing industry owes its strength to the hard-working small towns across the country. Take Minden, Louisiana, for example. Since its 1984 expansion from a small site in Bossier City, Fibrebond has called Minden home. Fibrebond has further expanded since then, creating a facility with over 500,000 square feet of production space.

“Fibrebond’s expansion is a huge win for Northwest Louisiana and our entire state,” said Governor Bobby Jindal as he and Fibrebond’s leadership team announced the acquisition of a neighboring and dormant container mill in 2014. This success would not have been possible without the continued support of the Minden community.

Following a fire in September, 1998, that destroyed the Fibrebond manufacturing plant in Minden, operations shifted outdoors without skipping a beat. For 11 months, while a new, state-of-the-art plant was being built, not a single customer delivery or employee paycheck was missed. This is but one example of the strength of the Minden people and their pride in being part of the All-American manufacturing community.

Manufacturing is the lifeblood of the hard-working American economy. Not only is manufacturing approximately one-eighth of the U.S. economy, but NAM, with the help of IMPLAN, calculates that for every one manufacturing job created, four additional jobs are created as well. American manufacturing workers have also increased in hourly output efficiency by 2.5 times since 1987, besting the approximately 1.7 times increase of nonfarm businesses. Even with this increase in worker efficiency, NAM estimates need for manufacturing professionals will increase by 3.5 million over the next 10 years.

Fibrebond is very much a part of the growth in American manufacturing. “As a Louisiana-based manufacturer for more than 30 years, more than 98 percent of our employees are based in Louisiana, and we are excited about adding new members to our team,” says Graham Walker, Fibrebond President and CEO.

We at Fibrebond are proud to manufacture 100% All-American products. With over three decades of Louisiana manufacturing history, we have grown to become the largest employer in Webster Parish. This would not have been possible without the welcoming and supportive Minden community.

Today, the All-American, high quality Fibrebond equipment shelters can be found in all 50 states and several foreign countries.

Learn more about our team and operations at Fibrebond.com.