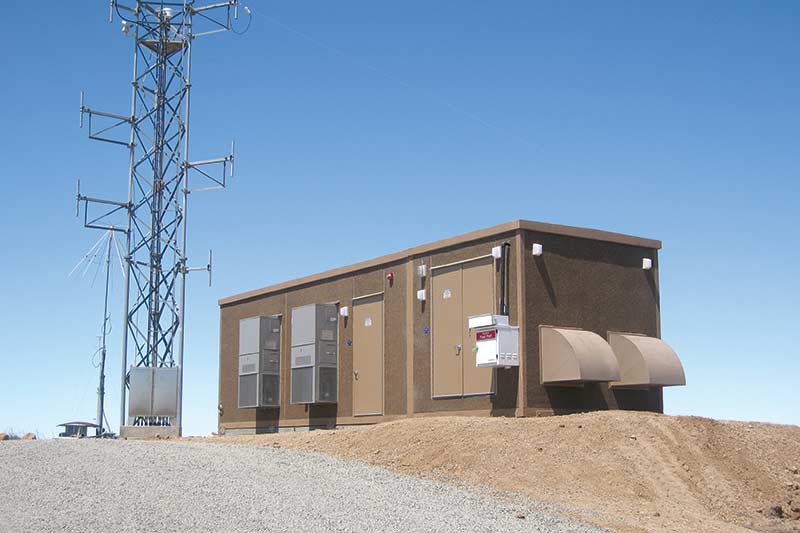 Posted at 19:21h in Blog by Market Scale
Share

The telecommunications industry has a well-earned reputation as a space of constant innovation.  Researchers and engineers drive the ongoing wireless revolution with a steady advance of new technologies, bringing ever-new change to the way people interact with one another, and the world.   So there is a certain irony to the fact that one of the most transformative recent innovations in the Power industry actually emerges from the introduction of methods long established as standard practice for telecommunications company, Fibrebond. Call it innovation as introduction: Back in 2014, when Fibrebond entered the Power market, the company also brought its system for offloads: The process of installing the shelters that house the sophisticated technology and equipment.  After only two years, Fibrebond’s system for offloading multi-piece equipment centers has now emerged as the industry standard in the Power market. Fibrebond’s Stephanie Jordan explains that their system, while a “new method of offloading multi-piece units for the Power market,” is simply “the way we’ve always done it in telecom”:

When we entered the Power market in 2014, we learned that the standard in the Power industry is to soap and slide multi-piece buildings into place. So, because of our experience in telecom and the way we’ve always done things in that market, we presented it to our Power customers and it has been an innovation in that industry and is becoming a preferred method for offloading multi-piece buildings. “

Compared to traditional “soap and slide” methods, Fibrebond’s system improves safety, speeds delivery, and drives down costs. In the Power industry, the traditional process of installing a multi-piece equipment center requires wenches and soap to carefully slide the structures onto their foundations. Not only is this older method painfully slow and inefficient, it frequently proves to be dangerous, putting the lives and well-being of crewmembers at jeopardy. Fibrebond’s system of offloading involves lifting each building unit via eyebolts located along its roofline, then setting the units directly next to one another. Utilizing this method means that the pier foundations do not have to be as large and oversized, and crewmembers can swiftly set pieces adjacent to previous units, without sacrificing safety. Reduced installation time directly translates into lowers costs, and the center can rapidly begin service. Offloading is a fundamental component in the installation of the protective structures that house and guard the technology at the heart of wireless communication. The conventional method necessitates oversized piers and foundations that add major costs to the total project. Using soap and wenches risks both damage to the sensitive equipment and injury to the crew.

Fibrebond’s process for raising and setting structures circumvents the pitfalls inherent in the standard practices utilized by companies in the Power industry. Customers reap the benefits of this innovation in the form of a fast and efficient installation. For over thirty years, Fibrebond has specialized in the manufacturing and delivery of protective equipment shelters and has earned a sterling reputation for its commitment to exceptional quality.